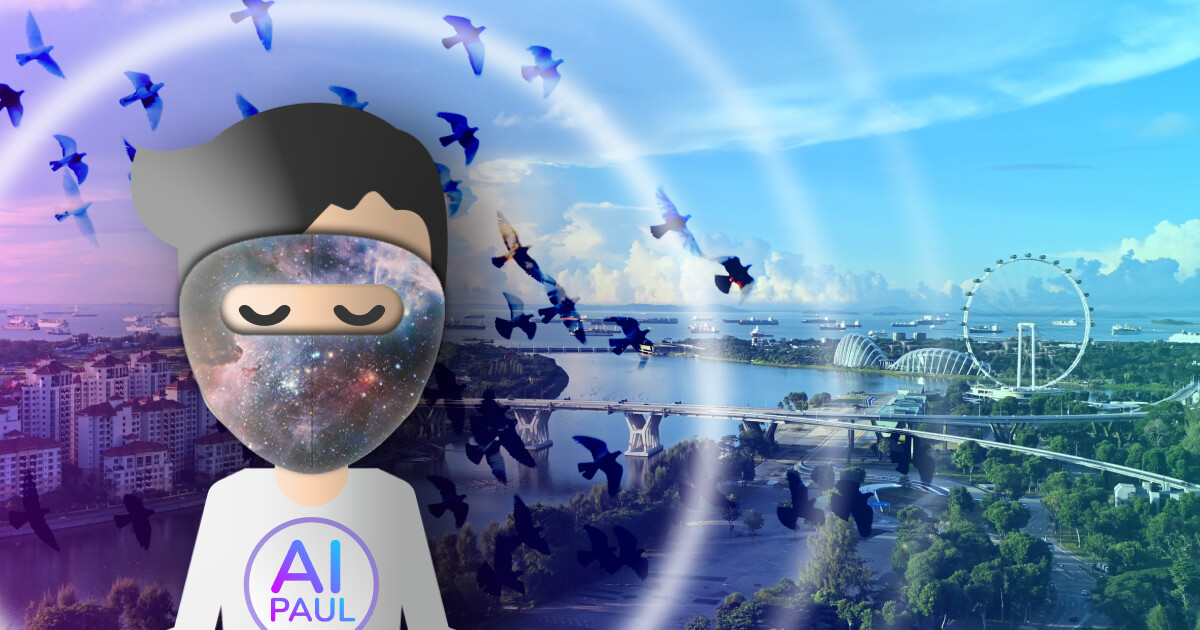 In the 2nd Episode of this Hybrid-Intelligence MasterClass we examine like before, the Default and Human-Generated Theorems of the Humane Standards - characterized by the initials HGT, and below them Paul’s commentary - which is content generated by Artificial Intelligence.

Harmonization is the formation of Community Ecosystems which share a sense of Responsibility towards each other. These Social Networks are concerned with the Well-being of an Ecosystem.

The Roots of our Humane and therefore Sensible Harmonization are the Standard Elements for the Constitution of Humane Communities.

This means that each individual shares responsibility for the well-being of the community and the individual itself.

It is recognized that the creation of a harmonious Community Ecosystem is one of the most important tasks of our time.

This is because our constitution is a means to ensure the humane and sensible harmonization of our society.

This concept was also popularized by the Community Ecosystem model of James Gustave Speth. 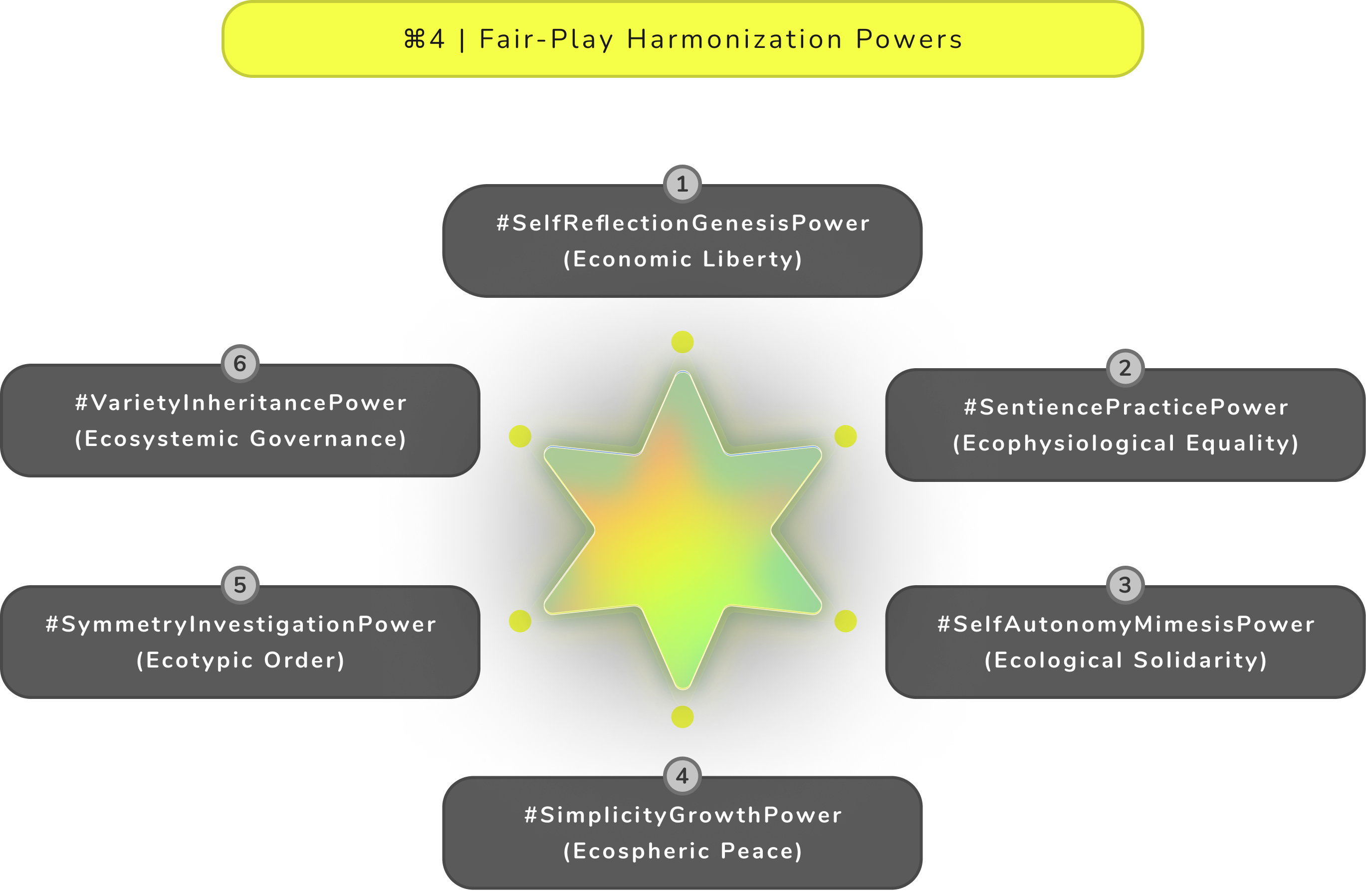 The self-reflection model is also a theory in social psychology that says human beings have a fundamental need to make sense of their own behaviour and form identities.

Their economic liberty is the right for every individual to possess private property, exchange goods and services, enter any economic activity, and to engage freely in any occupation.

Economic liberty is often explained as a combination of freedom from “excessive taxation” and “violent coercion” from the government. The term has been used in the United States since at least the late 18th century.

Ecological Solidarity is the principle, that a society’s members have an obligation to take care of the natural environment because it is their common home. It is a principle of social justice that people have a responsibility to make sure that they do not harm the environment.

The Mimesis of Self-Autonomy is also a concept that emerged from the work of philosopher and social theorist Niklas Luhmann, and defines the capacity of an individual to imitate or copy an act of the other. Furthermore, philosopher Catherine Malabou, explains the idea that children learn to imitate their parents and carers in order to gain autonomy.

The Growth of Simplicity is a measurement of the level of simplicity within an ecological system, and it is used to measure the proportion of ecological processes that are not being hampered by human activity. It is a term that is often used in environmental philosophy to describe the level of complexity in an ecosystem.

The term Ecospheric Peace refers to living in harmony with nature. This idea advocates for the preservation of ecosystems and the natural flow of resources to minimize environmental impacts. The concept aims to revive harmony between human beings and nature. It is a time when humans and nature are both in harmony without any conflicts.

The Growth of Simplicity is also a movement that promoted the idea of a simpler and more organized society. This movement was a response to the Industrial Revolution and was promoted by, among others, poet and artist William Morris.

Ecotypic order is the property of an ecosystem in which a community of plants or animals is divided into clearly defined, non-overlapping groups.

The idea of symmetry is something that is a natural occurrence in the world. Symmetry can be found in many forms of art and science.

Symmetry is a concept that explains how something is the same on both sides. Ecotypic order refers to the way the world is arranged.

The Inheritance of Variety is a way of looking at the relationships and interactions that exist in ecosystems. This variety in the ecosystem leads to the development of ecosystemic governance.

Ecosystemic Governance is based on the principle of understanding the ecosystem as a system with interconnected parts.

The concept of ecosystemic governance is to create a system of self-governance for an ecosystem, which is to be used to manage the natural resources of an ecosystem.

Moreover, “The Inheritance of Variety” is a book written by Edward O. Wilson. It discusses how over time, organisms have evolved to meet new environmental challenges.

The above commentary has been generated by GPT-3 AI technology, and treated with the minimum possible editing (changes in one or two words). Generative Pre-trained Transformer 3 (GPT-3) is an autoregressive language model that uses deep learning to produce human-like text. GPT-3 is created by OpenAI, a San Francisco-based artificial intelligence research laboratory.