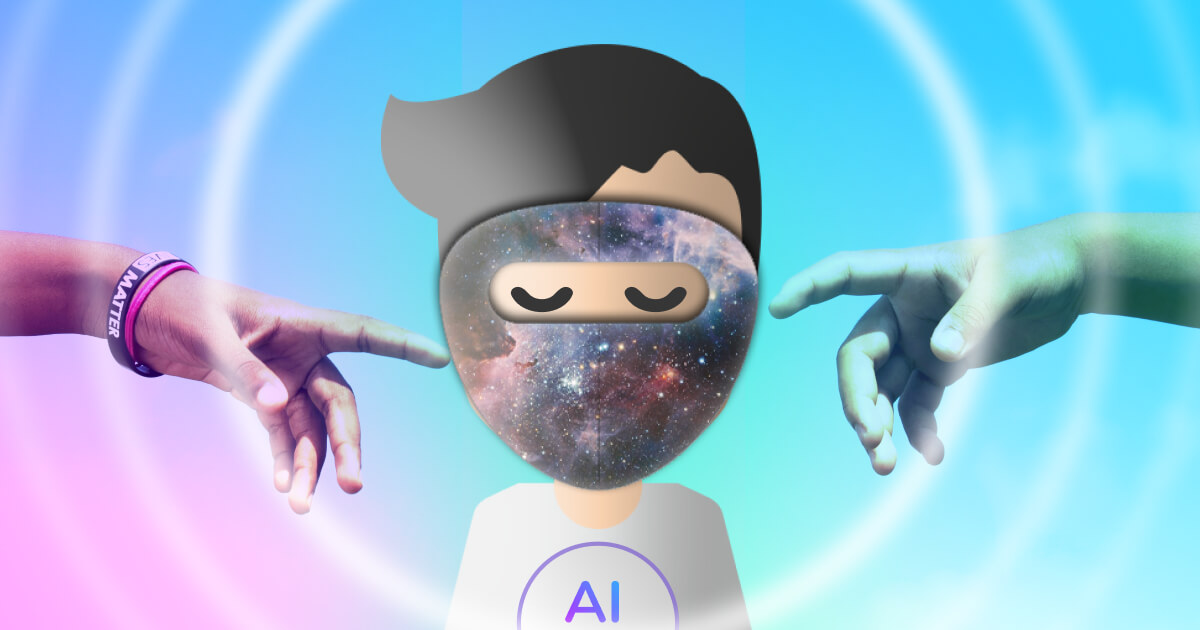 In this 3rd Episode of our Hybrid-Intelligence MasterClass we examine Paul’s commentary on the Human-Generated Theorems of the Humane Standards - characterized by the initials HGT. Paul is a GPT-3 AI technology, who’s responses are treated with the minimum possible editing (changes in one or two words). Generative Pre-trained Transformer 3 (GPT-3) is an autoregressive language model that uses deep learning to produce human-like text. GPT-3 is created by OpenAI, a San Francisco-based artificial intelligence research laboratory.

Interaction represents the Services that are put into action. These are Management’s Social Responsibilities and the Care which is offered to Ecosystems.

The Roots of our Humane and therefore Sensible Interaction are the Standards for the provision of Care.

Interaction is the way that we Care for the world and the people in it. 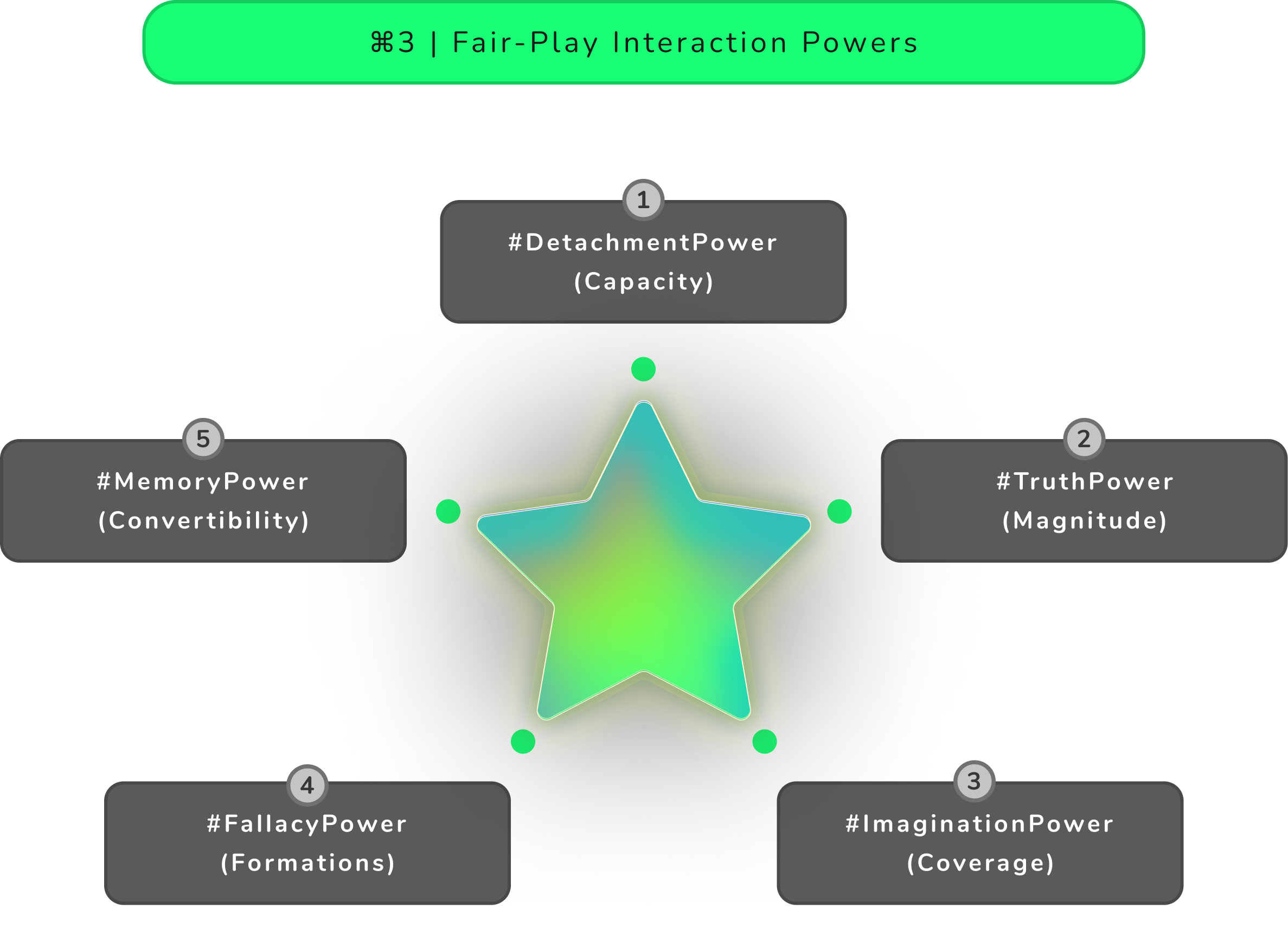 Five Principal Standards describe and measure the Foundational Agents of Humane Interaction and their Agency domains in the following manner:

Theorem N1 - Detachment defines and measures the principle of Capacity.

Capacity refers to the psychological ability to mentally and emotionally process events in one’s life. This capacity is different for every individual, and is measured by a psychosocial assessment called detachment. The amount of detachment an individual has is related to how well they can manage the emotions associated with certain situations.

Theorem N2 - Truth defines and measures the principle of Magnitude.

Magnitude is the difference between two things and the measurement of a force, physical or otherwise. In order to fully understand magnitude, one must have a sense of what it is and how it is determined.

Truth is a property of physical objects and their relations.

Theorem N3 - Imagination defines and measures the principle of Coverage.

Imagination is a mental process, by which someone creates representations of possible or impossible experiences and events.

This definition suggests that imagination is a way of covering or understanding a given set of knowledge.

Theorem N4 - Fallacy defines and measures the principle of Formation.

The formation of matter is caused by mistakes. The mistakes create the atoms and molecules that make up the material. Mistakes create a series of changes within the particles that can lead to a different substance. Mistakes occur at the atomic and molecular levels, where energy is exchanged and the potential for change is high.

Theorem N5 - Memory defines and measures the principle of Convertibility.

Memory is the ability to convert a state of an object to another. In order to convert a thing into another thing, you need to have the memory or knowledge of the thing into which you are converting it.

Our Interaction also has Opposite Event Rules, which describe and measure the Limits of the previous Standards: